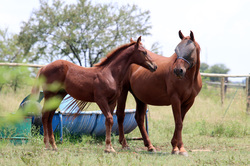 ** Purchased by Ludwig and Sandra Combrinck ** 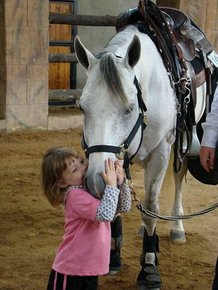 Captain was gelded in 2012 as to become a successful youth horse after proving himself multiple times as a top stallion. Captain has successfully competed in english, western and games.

Some of Bronco Captain Capes Achievements: 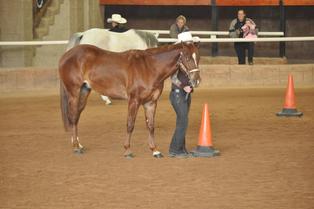 Big Red Cutter is by the Imported Cutting Stallion, Cutters Attraction. Red is a tall gelding who will probably reach 16hh and is showing good potential in Western Pleasure. Red won the novice amateur trail in the AQHA September 2012 show. 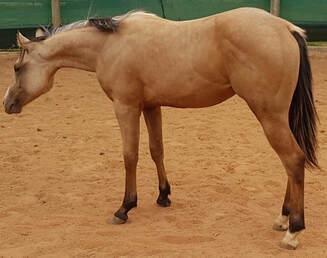 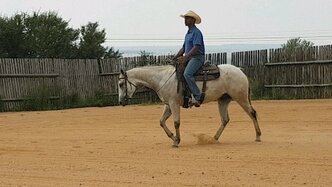 Arabesque Shores Edge is a grey gelding with an easy nature and good looks. Already standing just on 15hh he will be a nice height for an all round horse like his sire Bronco Captain Cape. At his first AQHA show in 2015 he was Reserve Champion Gelding and Runner Up Open All Round