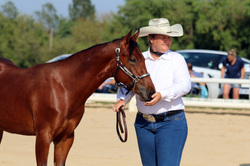 Greatcat, or Spock as he is affectionally known, was purchased from Sandy Mount Park Quarter Horse Stud. He brings in valuable bloodlines into Arabesque QH stud. Both his parents are imports from Europe and come from top reining and cutting bloodlines. Spock was shown in halter in his first SAQHA show, in February 2016 and was awarded SAQHA Champion Stallion.

Sandy Mount Greatcat, is 5 panel n/n has been backed and shows great potential as a reining horse. His first foal crop is expected in 2020

Hollys Major Doc, or Clark as he is affectionately known, is a phenomenally talented reining stallion that was imported into South Africa as a yearling by Danielle Boje. With minimal training Clark has proven himself under saddle in the Reining Arena and in Halter Classes. His foal are portraying his phenomenal temperament, conformation and athleticism. At his first CRI, Clark scored 71.5 in both his reining run, ridden by Ed Harrison. 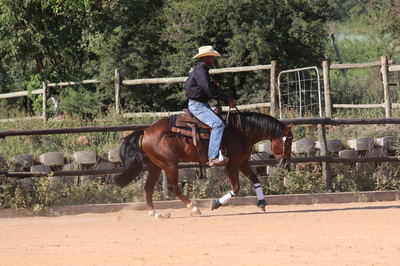 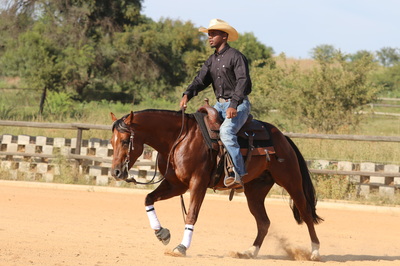 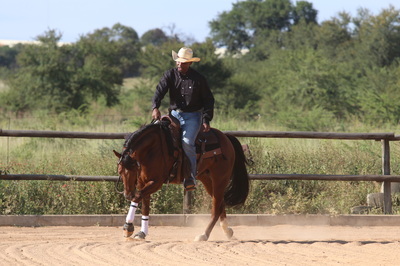 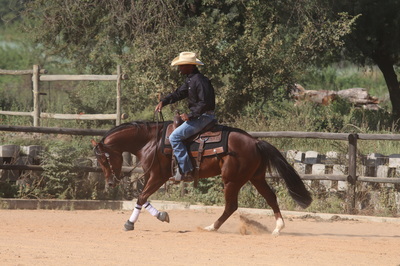 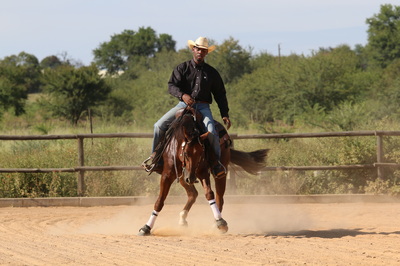 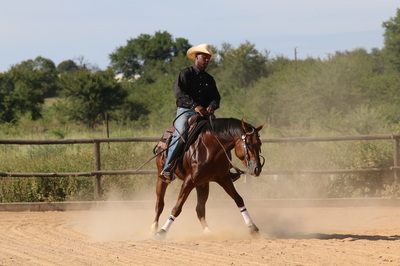 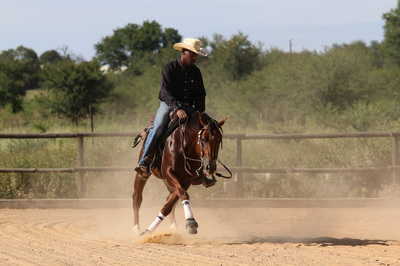 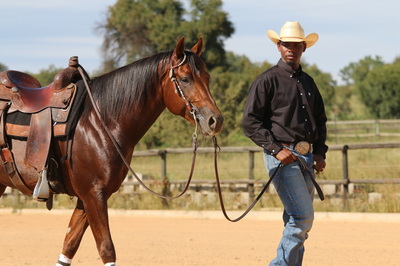 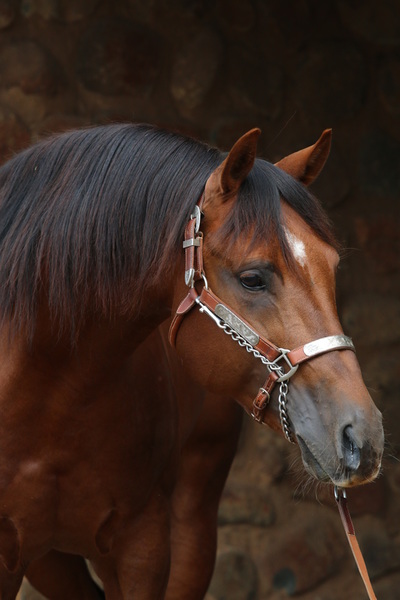 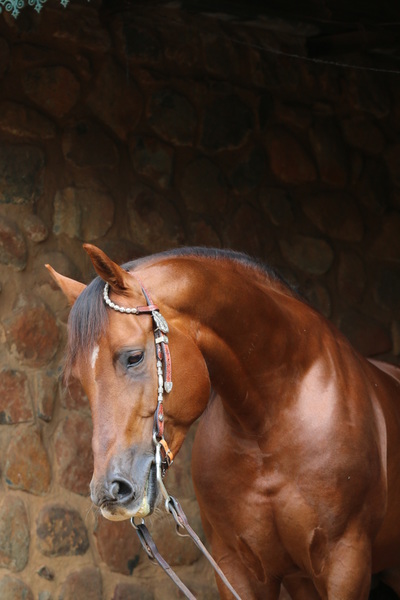 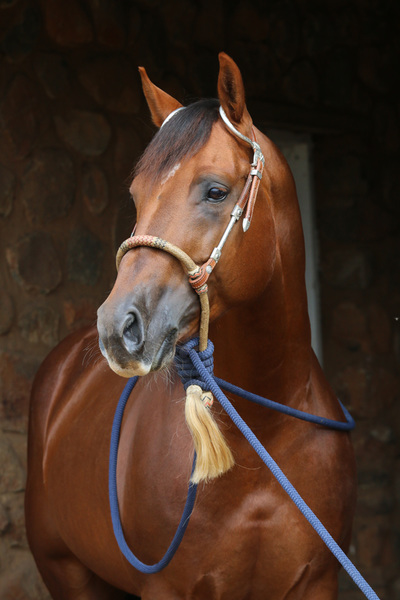 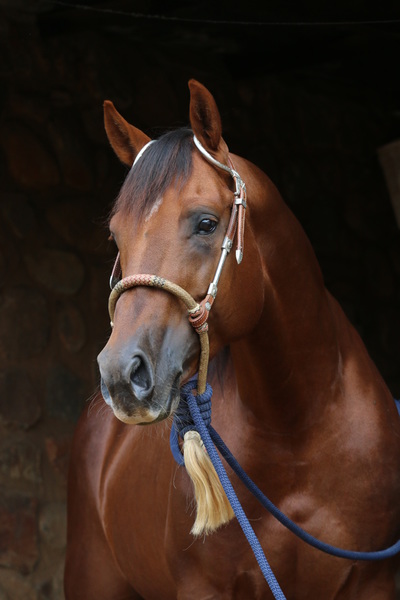